Following the conclusions of the Advocate General on 4 July 2019 the European Court of Justice (ECJ) decided that the minimum and maximum fees according to § 7 par. 1 HOAI (”Verordnung über die Honorare für Architekten- und Ingenieurleistungen”, German Fee Scale for Architects and Engineers) violate the European Directive on Services (Dienstleistungsrichtlinie), ECLI:EU:C:2019:562. The German legislation is therefore obliged to amend the HOAI accordingly. 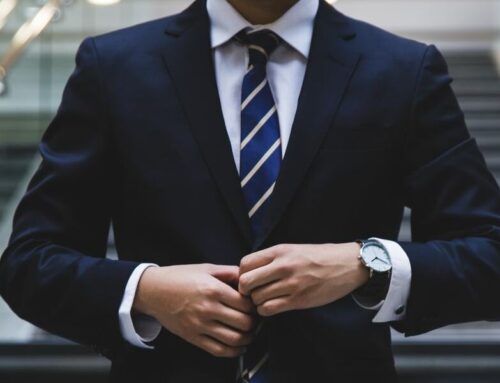 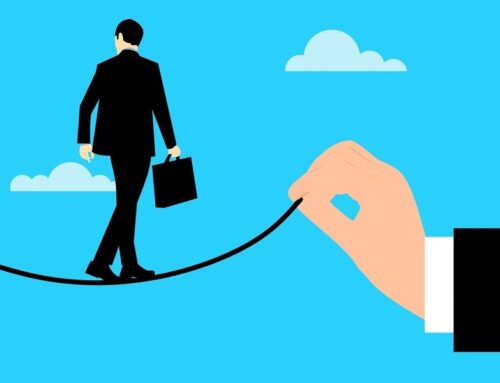 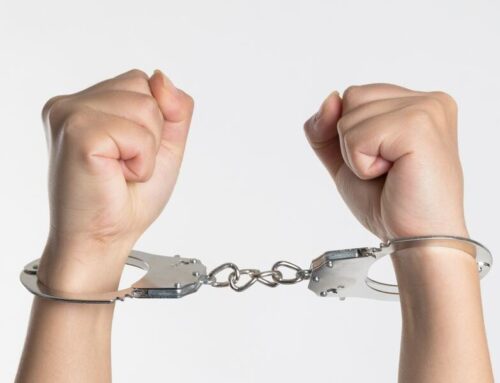 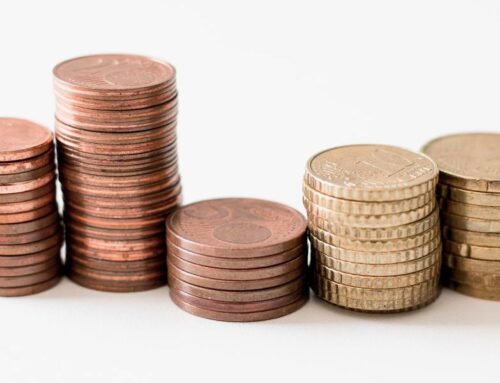